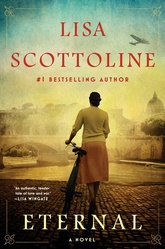 Only love can heal

Elisabetta, Marco, and Sandro grow up as the best of friends despite their differences. Their friendship blossoms to love, with both Sandro and Marco hoping to win Elisabetta's heart. But in the autumn of 1937, all of that begins to change as Mussolini asserts his power, aligning Italy's Fascists with Hitler's Nazis.